The Importance of STEM Education - STEM ACCESS FOR GIRLS

It is known that women and girls are seen as a minority in the fields of Science, Technology, Engineering, and Mathematics (STEM). Based on a lot of societal and stereotypical gender roles and structures, women aren’t given the opportunity to excel in these fields. According to UNESCO, in a total of 121 countries, women make up 29% of science researchers. In Africa, women make up just 34.5%, in Europe, 39%, and in Asia 18.5%. Globally, women aren’t given the chance to learn these skills, especially in locations where stereotypical gender roles are prominent.

Now more than ever, the elimination of gender-specific roles in different areas of life is required for a well-adjusted community. Promoting gender diversity in different fields of study promotes the eradication of this harmful construct and helps motivate women and the girl child. Also, this helps in filling out the large demand of qualified people for such positions. This would mean more qualified personnel in these fields of study and other industries.

WHERE DOES THE STEM GENDER GAP BEGIN?

According to research, the STEM gender gap begins as early as school years. In 2016, The World Economic Forum’s 2016 Global Gender Gap recorded only 16% of female students graduate with STEM degrees. However, male students hold over 30% of STEM degrees. This fact can be attested to a number of factors amongst which are gender roles and a lack of female mentors in these specific fields. Representation is a very vital part of inclusion in any field, which without it can lead to a deteriorating number of women in the field. Hence, with a minute amount of girls graduating from high school with STEM degrees, the less amount of female college applicants. It is, therefore, important in various ways to include women in STEM education all over the world, especially in developing countries. 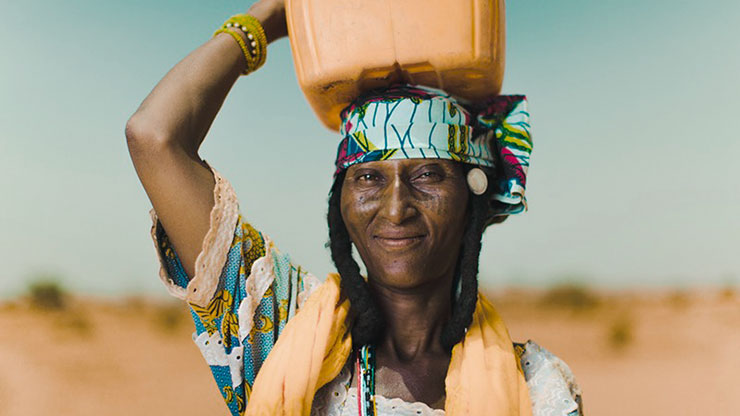 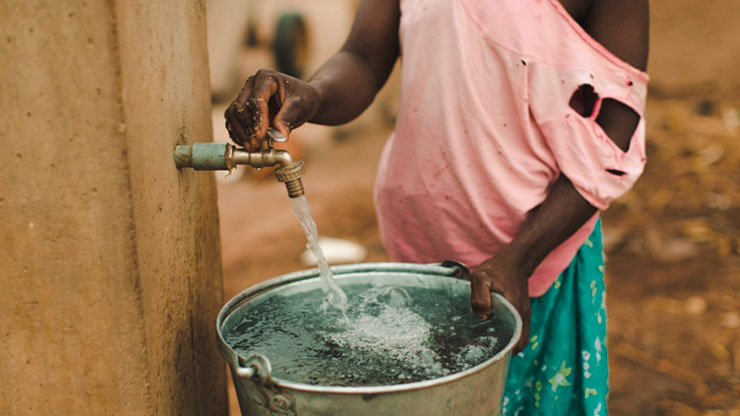 Tags : gender gapMentoringSTEM
ABOUT US
GET INVOLVED
CONTACT US
DONATION

RECEIVE THE LATEST NEWS AND UPDATES